This Is How You Can Get Jira Dark Mode!

Many of use who are using different tools are looking ways to customize them. Jira is no exception, and many developers like to work in dark mode.

Atlassian who is the producer of popular tool Jira, which is used by tens of thousands of companies to manage their daily work have not yet made Jira dark mode, however don’t worrym we got you covered with alternatives. There is also a question from Jira community where they are asking same question about Jira Dark Mode here.

There are many different ways to the issue with dark mode of Jira and here is the solution for your problems. However before we get start, let’s explain why use should use dark mode.

Why should you use dark mode?

Sitting with text based tools with what background can be really a challenging thing. So by using dark mode, we are reducing the blue light exposure and in the end it helps with eye strain. Simply put, you save your eyes and you get less tired. Studies have shown that people with visual disorders can tolerated dark mode better.

First of all, in 2022 we have a energy crisis. Gas prices are going up, we have more electronics than ever, more electrical cars than ever. In England people are refusing to pay their electrical bills because of the energy prices, so we should do everything we can to save electricity and to save the environment. And yes with dark mode we can consume less electricity, however only on OLED displays and this is not valid LCD or LED displays.

Here is a study which shows apps like YouTube, Google News, Calculator, Calendar opened on different phones, and the evidence is clear! You can reduce up to 67% power in dark mode!

We have listed several items in list that will make Jira into dark mode and hopefully it will solve the issue that many of us is trying to solve as well.

The first on the list is DarkTheme by Maximilian Porzelt found on Atlassian Marketplace.
It almost rated top 5 and it has to date 755 installs which is great.

The DarkTheme works in all browsers which is great!

How much does the DarkTheme cost?

The DarkTheme is free to use the first 30 days, no matter the team size. Once those 30 days have passed then you have different licenses.

For some people this might be expensive, for some not. However, it all depends what value it gives you and your team. We always think you should support developers, as it cost to developer software including plugins such as DarkTheme. Since they have 30 days free trial, our suggestion is for you to try it and and see how it works and solves your needs.

Next on the list is Night Mode for Jira is developed by Growthdot. It has been installed over 10 000 times according to the Google Chrome Webstore. They don’t make only dark mode for Jira, however they make dark mode for tools such as: Zendesk, Intercom, ServiceNow, HelpScout, Freshdesk, Front, Jira, Salesforce and Hubspot.

Night mode for Jira used to be free. However, they are charging a monthly fee of $2, which is not much.
According to the reviews people are not super happy about this change, simply because it used to be free and now it’s being charged for. Now, I can understand this. It simply costs to develop software and somehow the costs need to be covered and let’s be honest. $2 is nothing, if it solves your challanges.

Dark Reader seems to be very popular option. Not only does it make Jira into dark mode, however you can enable it for everything. Now that sounds cool. It can be enabled for Facebook, Amazon, YouTube, Google Search, Wikipedia, Twitter and many other sites. The best part Dark Reader is open source! This means that anyone can download it, modify it and look into the source code.

Darkmode has over 949 contributors. It’s written in TypeScript(83.6%), Javascript(8.2%), Less(8.0%) and HTML(0.2%). We like this, simply because people detect quickly if there is any dangerous with this app. Dark Reader doesn’t send any user data anywhere so this is fantastic.

The Darkreader is a browser extension. Which means it will be installed on your favorite browser, either Chrome, Firefox, Safari or Edge. Believe it or not, but Darkreader is used by 5,000,000 users. That’s is simply incredible, and shows the power of open source and trust of Darkreader.

Conclusion of Dark Mode for Jira

Even if there is no option to make Jira by default in dark mode, these amazing plugins and tools should help you on the way to reach your goal and that is to make Jira into Dark Mode.
Hopefully into future this feature might be implemented into Jira directly, meanwhile we can use the plugins mentioned above.

Since you are using Jira and probably Confluence, we have created an amazing article about 6 top confluence alternatives.

Back to Easynote blog 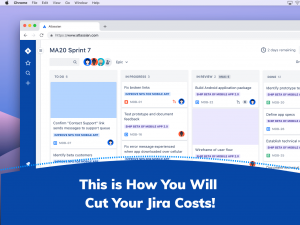 How To Cut Your Jira Costs! Should You Pay for Jira? 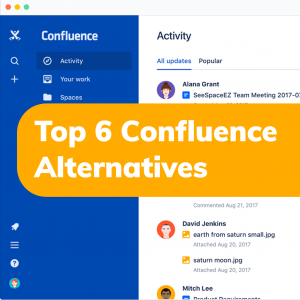 These are the Top 6 Confluence Alternatives 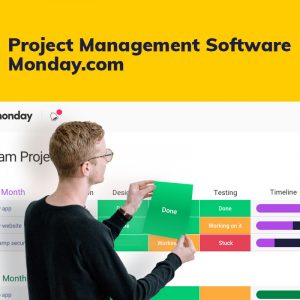 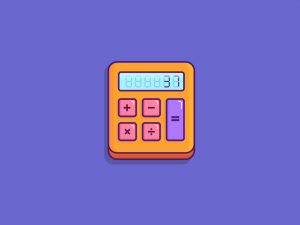 How Much Does Asana Cost? Its Plans and Pricing 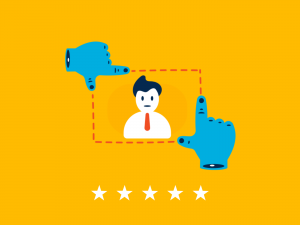 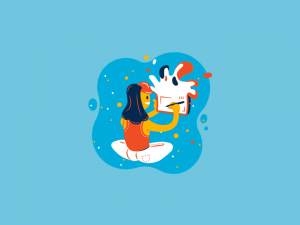 Test all Prime features for 7 days